St Saviour's Primary School is the oldest Catholic school in Toowoomba and the Toowoomba Diocese. It was built in 1863, opened 1864 and originally called St Patrick's Church School. It was a combined church and school on the corner of James and Neil Streets The school was originally staffed by lay teachers until Bishop Quinn of Brisbane made a decision to send Sisters of Mercy to teach in the school in 1873. Father Dunne, the parish priest of St Patrick's, was not pleased with this decision and Miss Kate Reardon remained in charge of the school for some time.

In 1938 Bishop Roper renamed the school The Cathedral School. In 1959 the school was renamed St Saviour's School, taking the name of the convent where the Sisters of Mercy lived.

In 1974 the St Saviour's Preschool was opened and in 1976 the present school building was built. In 1985 the school was extended to include a library, multi-purpose room and administration area.

In 1994, Mr Peter Lynam replaced Sr Sue O'Neill rsm as the first lay principal since 1874. The Mercy sisters continued to have a presence in the school until 2000.

In 2004, an Early Education Unit consisting of two classrooms was opened to cater for the Prep Year.

The current Principal, Ms Madonna Sleba was appointed for the start of the 2018 school year. 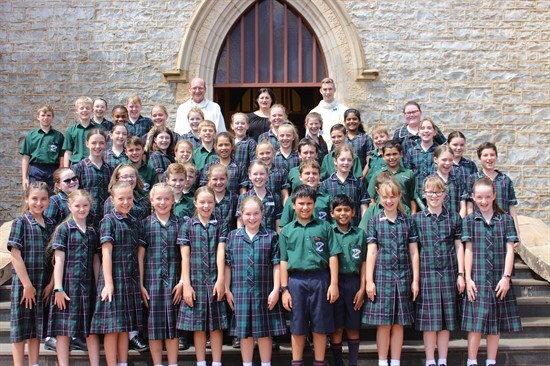 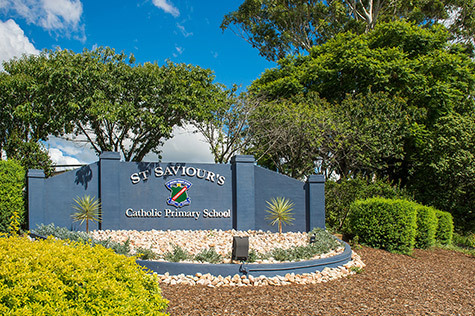 everything you need to know and more 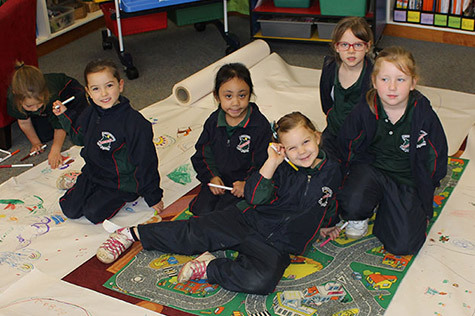 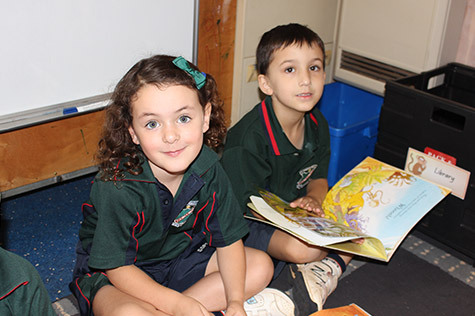 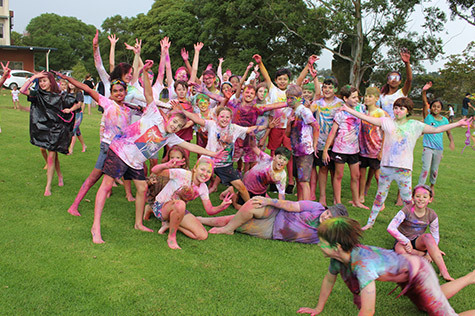 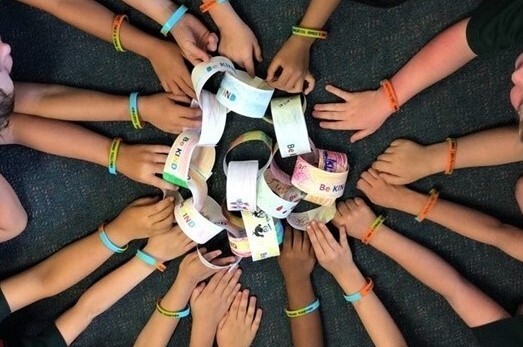 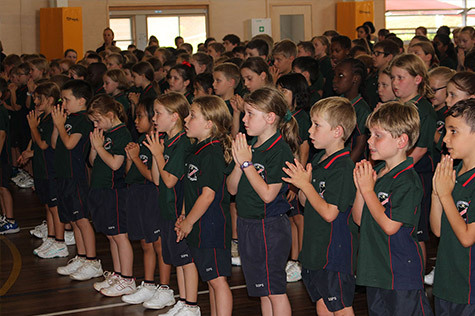 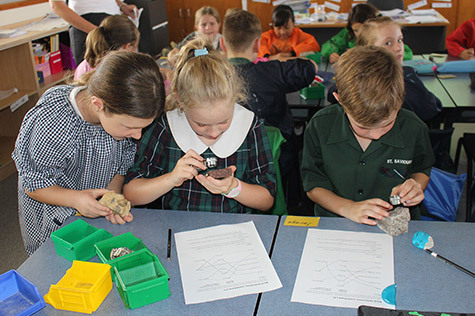